Now get the latest updates on your Whatsapp, click here to Join Web Edition of Medhaj News

At the ongoing E3 2019 gaming expo, Samsung unveiled its brand new gaming monitor at Epic Games' PC Gaming Show. The new monitor, called CRG5 or C27RG5, is a 27-inch curved gaming monitor which boasts of a high 240Hz refresh rate and also supports Nvidia's G-Sync variable refresh rate technology. The monitor will go on sale globally in Q3 this year, for an expected price of $399 (roughly Rs. 27,670). The Samsung CRG5 uses a 27-inch VA panel and features a 1500R curvature. It also has a 16:9 aspect ratio and a resolution of 1080x1920 pixels. The monitor boasts of wide viewing angles of 178 degrees, both vertically and horizontally, typical brightness of 300 candelas, a 4ms response time (gray to gray), and a 3000:1 contrast ratio. 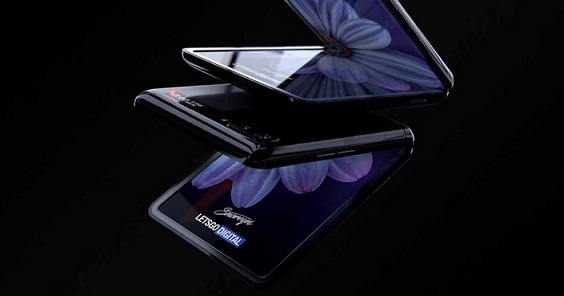 The monitor is also Windows 10 certified and Nvidia G-Sync certified. The latter allows the refresh rate of the monitor to vary depending on the framrerate in the game, thus reducing screen tearing. It's compatible with Nvidia's desktop graphics cards which support G-Sync such as the 10-series and new RTX-series and 11-series. In terms of connectivity, you get one DisplayPort, HDMI and a headphone socket. The Samsung CRG5 monitor can be tilted up or down and supports features like Eye Saver Mode, Virtual Aim Point and various game modes like FPS, RTS, RPG, AOS, Cinema, and DCR. Combining a 240Hz refresh rate with Nvidia G-Sync compatibility in Samsung's new CRG5 curved gaming monitor gives gamers advanced performance for the most graphic-intense games,” said Seog-gi Kim, Executive Vice President of the Visual Display Business at Samsung Electronics